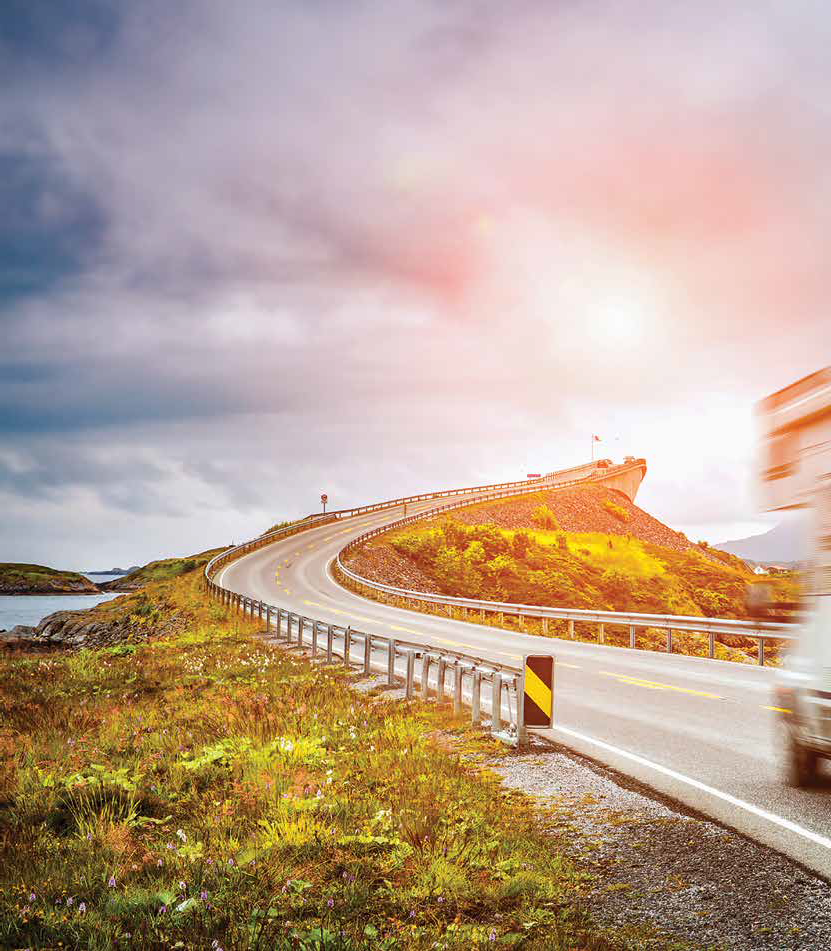 Most of us have seen it. The dash cam footage of a caravan swaying out of control down a major highway before it topples sideways and is dragged along the road in gripping video reminiscent of an action movie. The driver clambers out dazed, and the social argument begins about who is at fault.

Despite what some describe as a bit of ‘sensationalised footage’, the issue of how safe RVs are on our roads isn’t one which is going to go away any time soon, and it’s something everyone agrees needs to be addressed, including the Federal Government.

The change will also give the responsible minister strong powers to mandate the recall of vehicles if serious safety issues arise. The powers will apply to all road vehicles supplied in Australia, whether for private or commercial use. 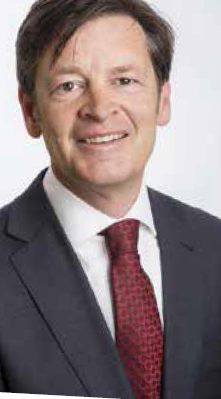 Luke Donnellan, the Minister for Roads and Road Safety in Victoria, where 90% of caravans are  built, says the changes will, “give consumers greater choice while maintaining a high standard of vehicle safety”. 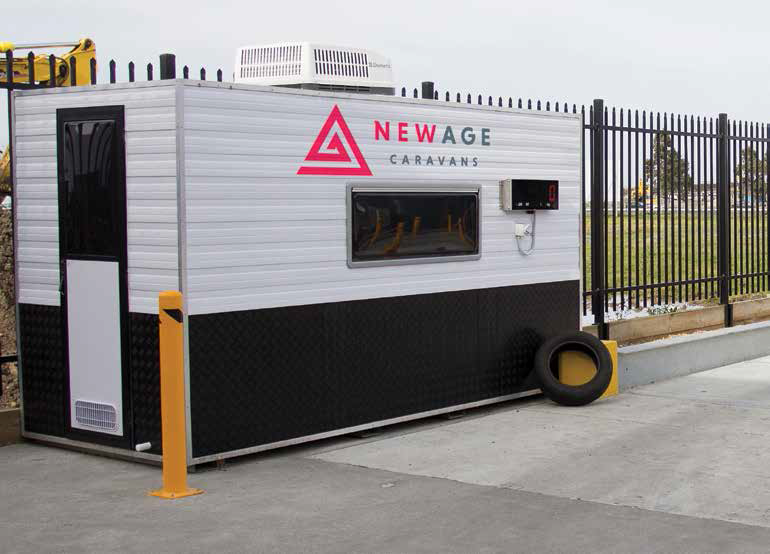 New Age’s weigh bridge, which it uses to ensure all of its caravans meet weight regulations

“Amendments to the law propose strengthening power to recall and remedy non-compliant or unsafe vehicles. In addition to this, further approvals will need to be obtained by caravan manufacturers who supply more than four of each make and model covered under the new proposed amendments.”

He says the Victorian Government is investing more than any other state government in history to keep people safe on our roads.

Caravan Industry Association of Australia (CIAA) CEO Stuart Lamont isn’t, however, convinced the new law change will improve safety. “Will it make consumers safer on the road? Probably not, but what it’ll mean is that there  are enforcement powers if product is unsatisfactory on the road, so they can get it off. This will create a new piece of document which will change things so power will be moved back to federal department to issue recalls and give them the ability to withdraw and approve supply to market, and allow them to issue fines.

“We identify there’s a safety issue and some product coming to our shores and getting on the road isn’t as good as the industry expects, and that’ll clean that up. Already there are a large number of imports, but the frustration is that they are getting in the hands of consumers with no inspection.”

He says the change will also mean for those who import more than four RVs a year, you still have self declaration, but you need preapproval, and need to prove it’s  worthy to bring it in, “and you will have to under audit convince the government that the product is compliant”.

Caravan Industry Association Victoria CEO Rob Lucas says this change is something he, along with Lamont, and Ron Chapman from Caravanning Queensland, lobbied Government about six years ago.

“There’s no doubt that imports and the way vehicles were registered needed revamping. The original act was written for cars, trucks and bikes, and we found massive holes in the registration, and around imports.

“When we were told if you’re importing a caravan you fill out a form and tick, yes your product is compliant, and if you tick no, the next question is ‘can it meet requirements’, and if you tick yes, it can be imported. That’s the test. I sat there gobsmacked.” 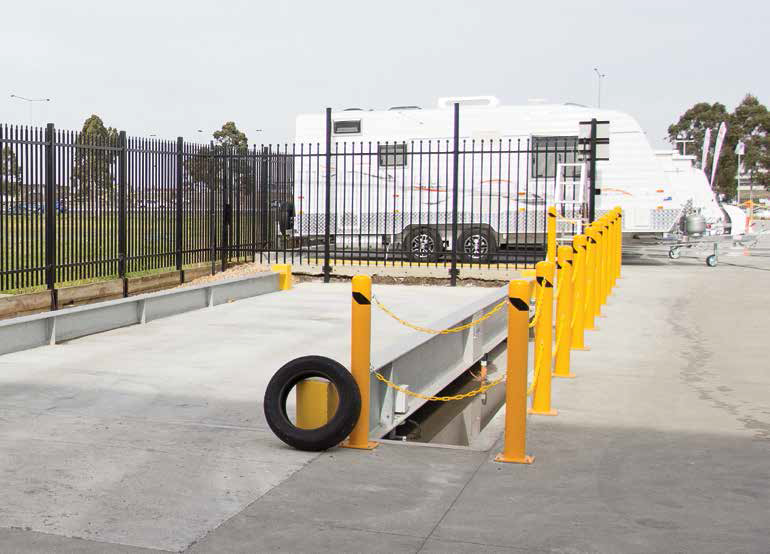 “There will now be more requirements to verify and prove compliance. It’s not a lot more complicated, but it puts more onus on the person importing or making the caravan.” 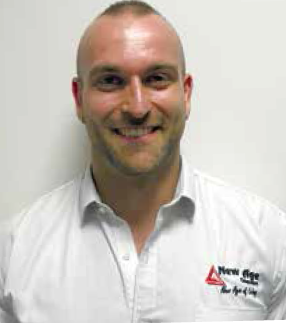 Adrian Di Vincenzo, the design manager of Australian-built New Age caravans, says the change is important to the entire industry.

“We have rigid regulation to adhere to and it seems a lot of imports are coming in noncompliant, and as an Australian certified manufacturer we have hoops to go through. We don’t have a level playing field ... if we want to release a product why should any other product be different?”

“We are very happy for it, because it raises the bar for everyone, and there’s nothing there we don’t already comply or exceed and that’s why we have been in business for 12 years... which is longer than 80% of manufacturers in Australia.”

WEIGHING IN ON THE ISSUE

While the new law will tighten up laws around imports, it begs the question, who is addressing the issue specifically around road safety, the weight of the caravans we are towing, and importantly the combined weight or gross combined vehicle mass (GCVM).

“The weight is determined by government,” says Lamont. “So they are generally recorded on identification plates and available for consumers to understand. The angst that is coming in, is that consumers go and put it on a weigh bridge and get a different weight, and that’s because manufacturers can’t control it after it leaves them.

“That’s annex poles, jerry can holders, tool boxes, and it all changes distribution of weight. A lot of that is being thrown to manufacturers, when they are quite innocently providing product.”

Caravanning Queensland CEO Ron Chapman says its independent testing with the Department of Transport and Main Roads, and Queensland Gas and Petroleum Inspectorate, has shown most people want to comply with weight, they just don’t often understand what’s required.

The programme pioneered by Caravanning Queensland has tested more than 1,300 RVs.

Chapman says for the vast majority one of the worst things is the aluminium boxes on the front of the caravan and on bumper bars for extra storage.

“They are the biggest offenders, people think they have to take everything with them, and you find chainsaws and generators, tools and shovels, and at back some have half a forest in there for the campfire. One thousand one hundred kilograms is the most we’ve had over, and we’ve had several in the 800s.” 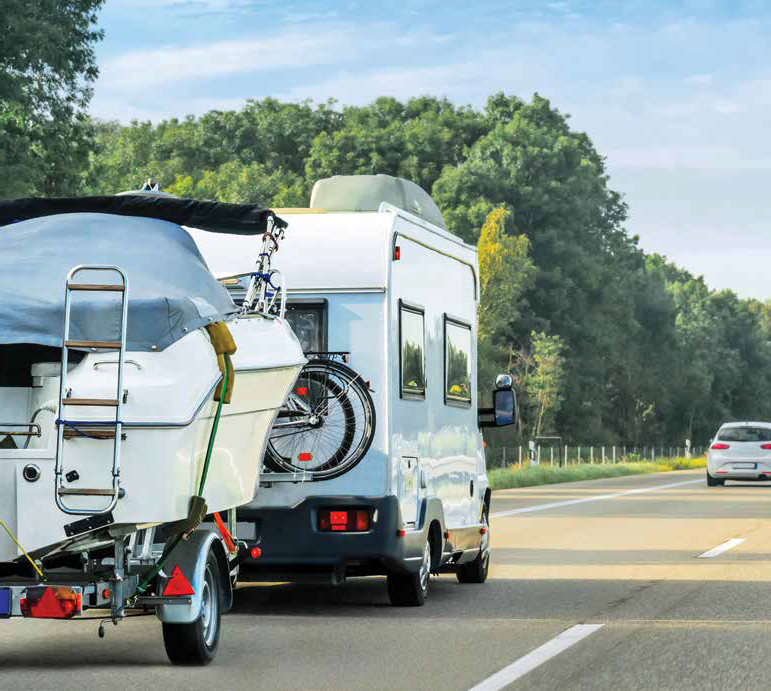 He says swaying can be a problem, but the biggest problem is physical capacity of brakes and tow bar.

Rob Lucas says CIA VIC has followed Carvanning Queensland’s lead and did 60 tests of its own last year as a pilot, and is now planning four or five more in regional locations around Victoria, with Victorian police and VicRoads.

He says CIA VIC has a strong view around consumer information and ensuring those driving RVs are safe, “and there’s an argument who should do that, and we can have that argument for ten years and noone will do it”.

“We’ve taken a view to explain it in plain, straight up English, and we’re producing some good flyers which are getting routinely used  and we have a lot of requests from caravan clubs for this information.”

Lamont says CIAA also undertakes a range of inspections of the industry and says, “we’ve seen a marked improvement, and there’s a genuine commitment by majority of manufacturers wanting to do the right thing and produce products that are safe.”

“At the end of day industry is maturing quickly and despite consumer criticism they want to do the right thing. There’s a lot of unfair attention going to manufacturers when this is a far more complex issue and just because of a bit of dash cam footage ... the whole industry is put under review.” 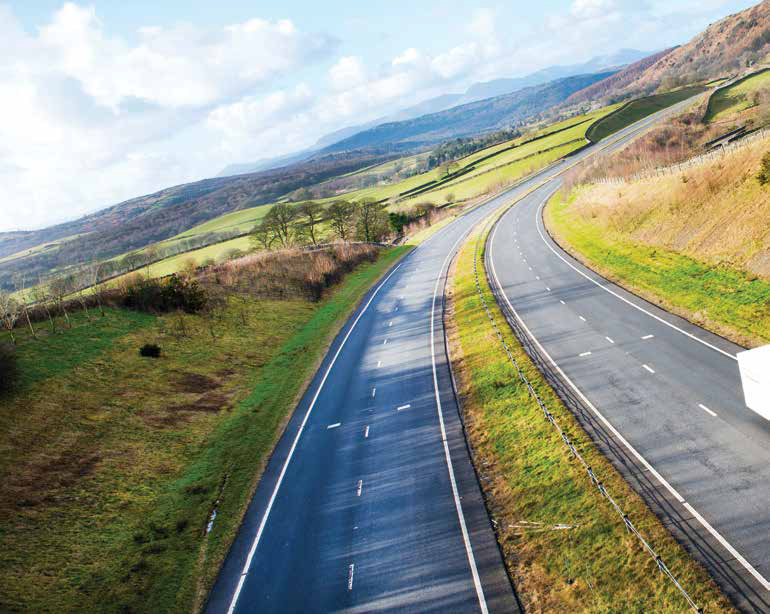 BACK TO THE STATS

Con Tsobanopoulos, CEO of one of Australia’s leading RV insurers, Ken Tame, says of all its caravan claims in the last calendar year, 50% were vehicle damage relating to an accident where the driver was at fault. 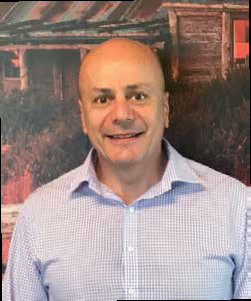 Another 23% were windscreen damage or glass claims and 12% awnings. The remainder were vehicle damage where the driver was not at fault or theft claims.

“From my personal perspective and based on statistics, a fundamental issue which needs to be addressed, is driver education. Unfortunately, regardless of the number of years driving experience you may have with a motor vehicle, when towing a substantially heavier  vehicle behind you everything changes” says Tsobanopoulos.

“From the control of your vehicle, through to breaking distances and your reaction time to remedy a situation, the dynamics change dramatically. Then there’s things like ensuring you have the right tyre pressure when towing, as well as distributing the weight evenly amongst the caravan – these are absolutely vital for safety.

“An under inflated tyre or an unevenly distributed payload are a disaster waiting to happen. These are simple messages which are often forgotten with all of the excitement that builds in preparation for our long awaited road-trip.”

Tourism Holdings Limited (THL) CEO Grant Webster agrees, saying the majority of accidents it sees, from a rental industry perspective, is where the driver is at fault and surprisingly, it’s not predominantly the international tourists either.

“Driver fault is the vast majority and that’s the primary place to focus. Statistically international drivers can be safer than domestic, they have less accidents, but they tend to have high media attention.”

He says road authorities, police, and the government should be doing random checks and managing weigh bridges.

“That would be welcomed by us and people should know there are consequences … manufacturers should potentially have a licence too that’s checked in quality standards, and industry in general would be open to some self-assessment and some endorsement that it can deliver accordingly.” 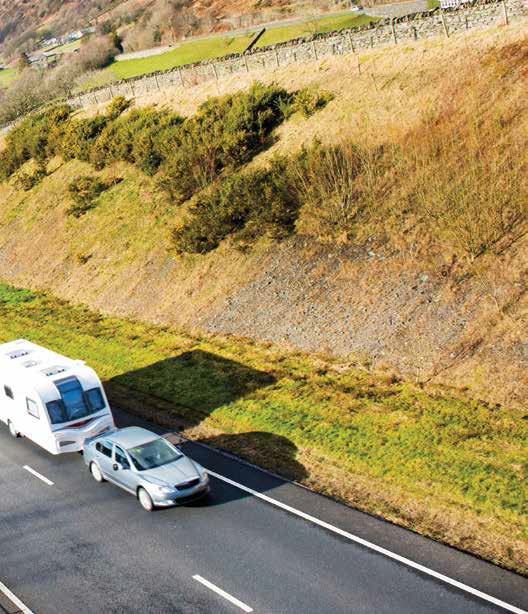 “Every van should be weighed ... it provides a level of comfort to the manufacturer and we can track our own product and ensure it falls in line with what customer requires. 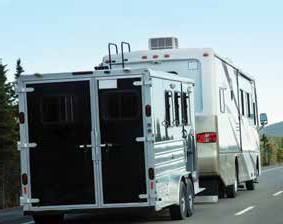 Loading up your RV can not only cause swaying, but the biggest problem is physical capacity of brakes and tow bar according to Ron Chapman, Caravanning Queensland

“I’m a firm believer education needs to happen at the point of sale to end of delivery, there are instances where information is misconstrued from point of purchase to using it, and it needs to be a consistent message about what is safe towing, how should you load a van, what are GTMs, and so people know the limitations…”

“We are fortunate enough to share the road, not own it. The majority of RV consumers travel in a safe and respectful manner, however in society, we have that minor element that shows no respect. It’s more about getting to their destination in the quickest fashion, not the safest.

“Education is one of the major steps we need to take. It is a difficult task to ensure road behaviour is the first and foremost at the top of the list, but this can be done through driver training,  media and promotions targeting certain key groups and sectors of the market.”

Australian Caravan Club chairman Craig Humphrey agrees, and says an education program should be the responsibility of the government.

“People don’t know what they don’t know and GVM and AGM and TARE and axel loadings are issues in themselves because you need to understand that around your vehicle and what you tow.

“So there’s a place for a broad based education program and that responsibility lies clearly with the public understanding the weights are an issue, and the impact that has with stopping distance, and the government needs to ensure there is a campaign understanding that.”

He says the issue is one of cultural change.

“Much like the slip slop slap campaign, I would call on all parts of industry, that’s the approach they need to take.”