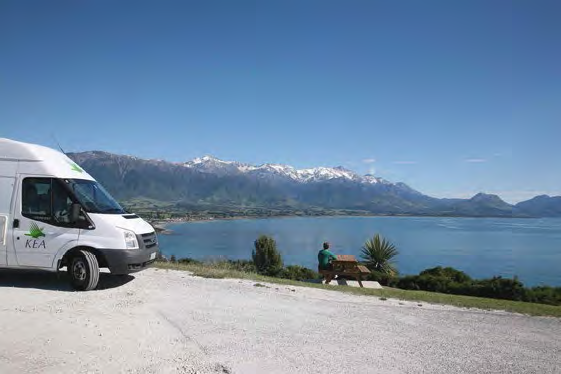 There are now myriad devices on which to capture a photograph. However, for many years it was a simple choice of a 35mm SLR camera such as a Canon AE1 or a rangefinder like the Olympus Trip 35. They were film cameras into which you had to load your print or slide film – who remembers posting your films to the lab to wait weeks for the results? How times have changed.

Here at KEA this prompted a question: has technology improved the quality of everyone’s photos?

At the 2013 Narrabri National Rally a judge for the photo competition offered this response: “Although some of the photos taken were quite creative, they were let down on the technical side, which was not necessarily the fault of the camera.” He continued, “Quite a number  had quite a poor resolution … the photo looked either quite soft or pixelated. That suggested to me that the photographer hadn’t quite understood the settings on their camera, or done something wrong in the digital darkroom.”

So we compiled a few tips on taking photos – the digital darkroom is another issue entirely.

And finally, always try to have your camera with you. Unexpected opportunities frequently happen when you don’t have a camera with you but you might just have your phone – make sure it’s on the optimum settings.