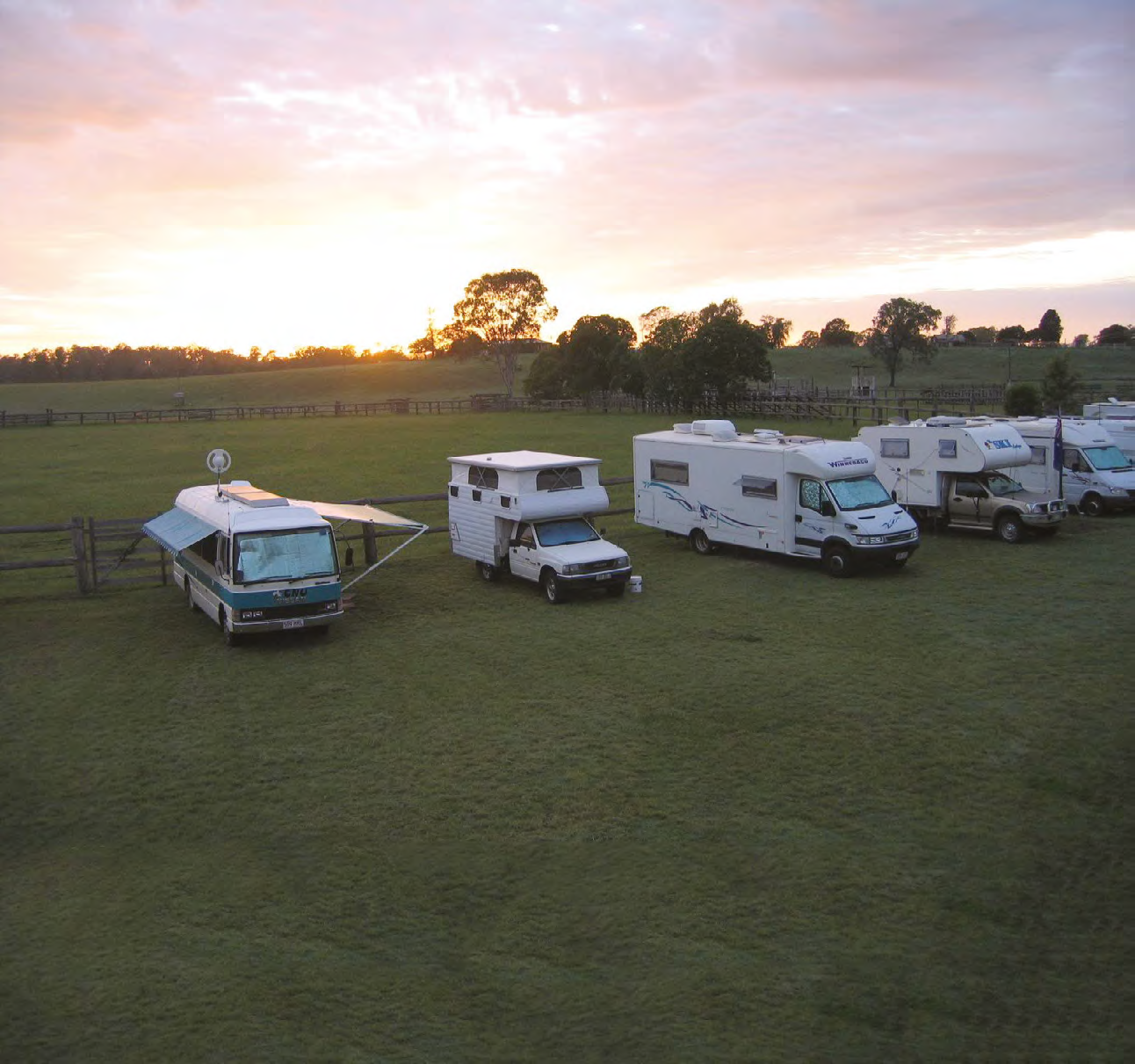 One has to ask, are we the consumers, becoming the meat in the sandwich when it comes to our lifestyle as RV travellers? Our lifestyle is constantly coming under attack from all sides, whether it is from councils, government, policy makers, sensational newspaper articles, etc. – not to mention the powerful caravan park lobby.

Many may be blissfully unaware of what is going on in Australia with the constant chipping away at our freedom to choose in so many ways. This is especially true when it comes to camping. 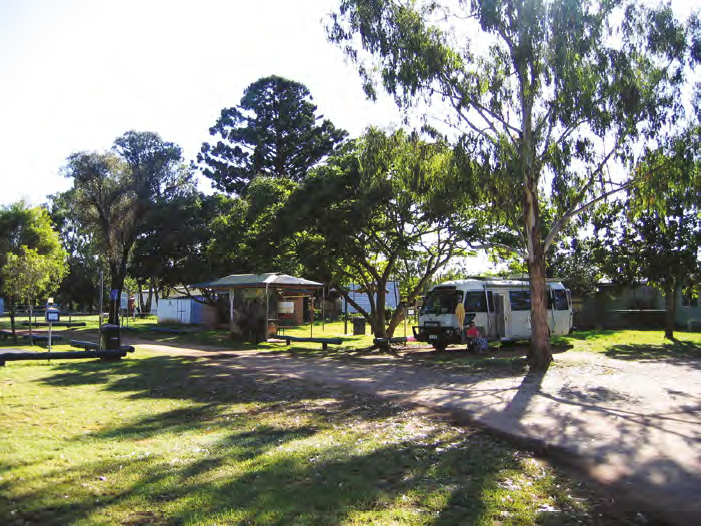 Australia has a camping tradition like no other country in the world, our nation was established in 1788 under canvas, while the traditional owners before that lived the nomadic lifestyle that we RV travellers cherish today.

Why do we, the citizens of a ‘free’ nation, casually accept these discriminatory laws and regulations that affect our chosen lifestyle?

The fact is that, little by little, like slow boiling a frog in water*, we have become insensitive to the slow constant diminishing of our freedoms until we accept them as the norm. One day we will wake up and find the world has changed around us and not for the better.

However, in more recent times, the consumer has become more vocal, more organised, more disillusioned and more determined to fight back against these changes. 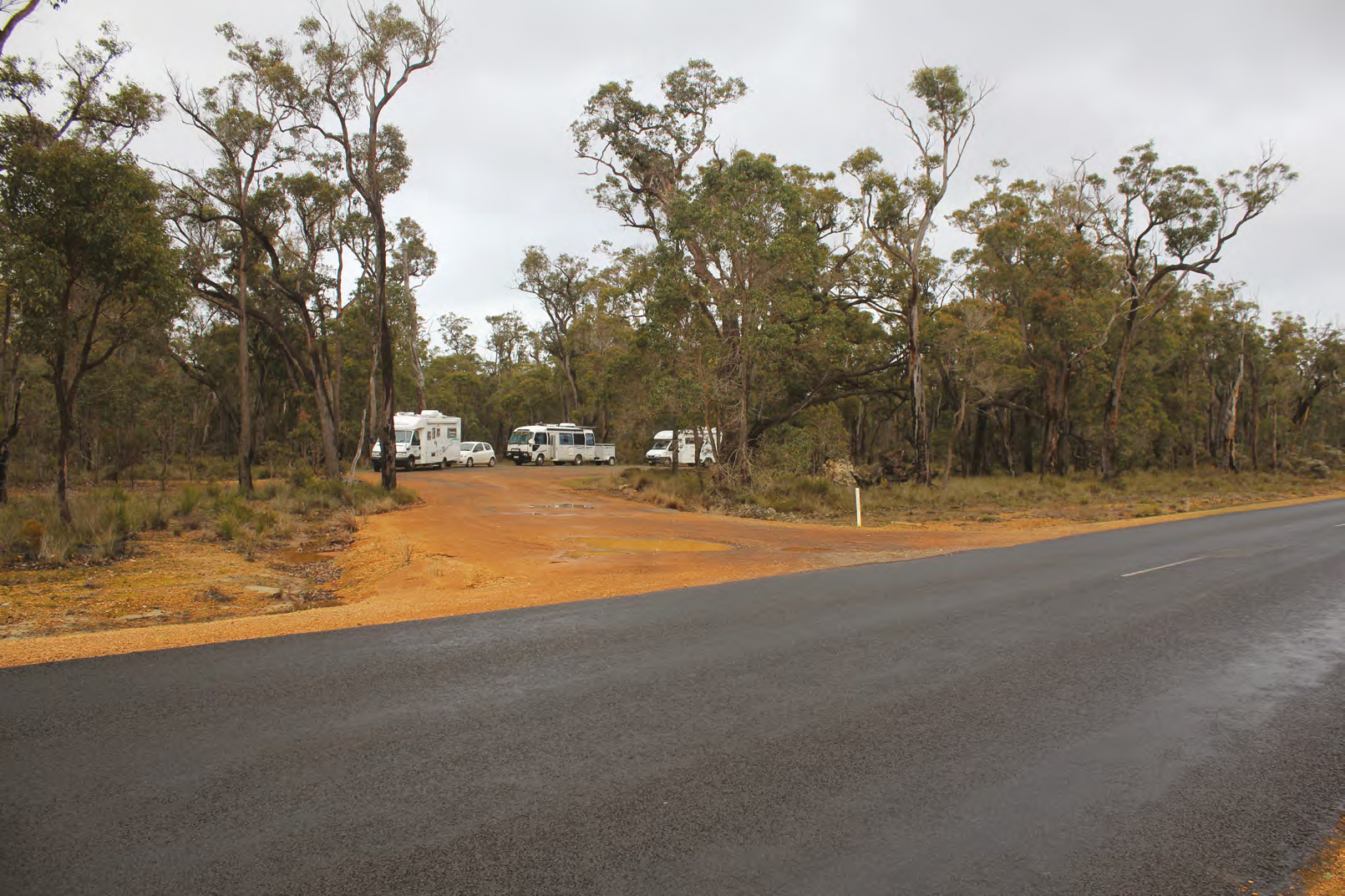 While our clubs have endeavoured to stop the tide over the years with mixed success, we the consumer can no longer sit idle and expect the ‘she’ll be right mate’ attitude to preserve our freedom of choice in camping into future generations.

Public opinion is what will win the day and preserve our lifestyle. Every Australian deserves the right to travel and see the real Australia.

With this in mind various groups have taken to social media and the internet and are now voicing concerns which are being taken up by the media with more and more favourable support. For this to be effective we all need to do our part, engage with these groups on social media and support their efforts. We need to write letters to editors when adverse publicity is made in the press, we need to comment on sites such as Facebook when  such stories break, we need to ‘Share’ these stories with our friends and contacts and we need to write to councils and governments when needed.

There are also many public enquiries, online surveys and public forums which have a bearing on our lifestyle and we need to attend or partake in these in significant number to show that we care about the direction our freedom to choose is taking.

Most of all we all need to be proactive to preserve our lifestyle. 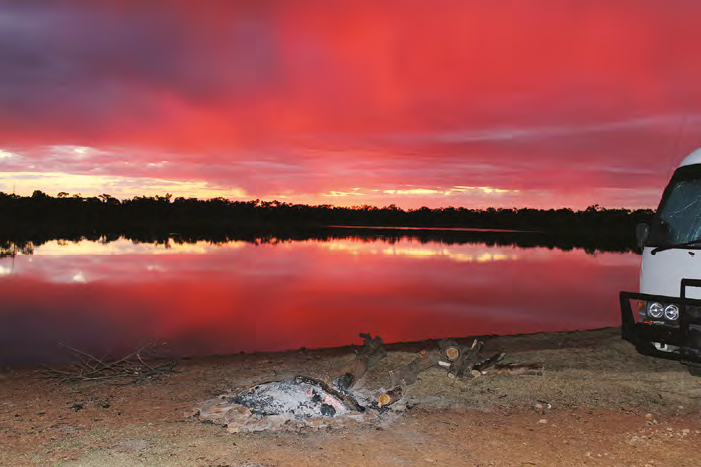 Recently, on Queensland’s Sunshine Coast, our support of P&C committees during school holidays came under attack. Consumer interaction via social media brought massive media and public support and shows that together we are a force not to be ignored any longer.

Together we stand, divided we fall and we urge all members to take an active interest in our future. Ultimately, it is the consumer who will decide the future. The caravan park industry claims 85 percent of RVers use caravan parks at least some of the time. It just doesn’t make sense to bite the hand that feeds them.

HERE ARE LINKS TO SITES STANDING UP FOR OUR RIGHT TO FREEDOM OF CHOICE IN AUSTRALIA, PLEASE GIVE THEM YOUR SUPPORT.