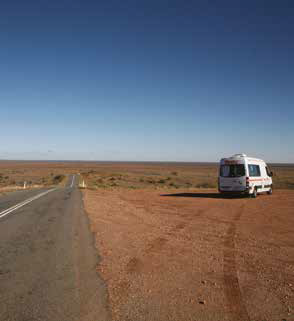 Like many travellers, we at KEA Tracks have a few favourite destinations and roads we like travel on from end to end. These special treasures appeal to us for different reasons, so we thought we’d explain why to CMCA readers.

In the far west of New South Wales, Broken Hill has something for everyone. The city itself offers a fascinating insight into Australia’s past, both from a social and an industrial point of view. Famed for its silver, lead and zinc deposits, Broken Hill is still a town dominated by its mining industry roots. There are plenty of fine old heritage buildings and historical museums to see, and being a major centre in the middle of nowhere, it is home to essential facilities like the Royal Flying Doctor Service and the School of the Air.

To the north of Broken Hill, the near-deserted village of Silverton is a fascinating place to wander, not only for its mining past but for the art galleries. The Mundi Mundi Plains lookout just outside of Silverton is the place to head for at sunset, or anytime really, because the panoramic view of the plains seems to go on forever.

Seven hundred kilometres sounds like a long drive, and it is, but the Great Eastern Highway or “The Golden Pipeline Heritage Trail” between Perth and Kalgoorlie-Boulder offers plenty of attractions along the way. A more obvious one is the water pipeline that follows the highway for much of the way. Still in use today, and a brilliant piece of engineering, the Goldfields Water Supply Scheme was developed in the late 19th Century in order to give a reliable water supply to the goldfields towns of Coolgardie and Kalgoorlie- Boulder. When it was completed in 1903, it consisted of the Mundaring Weir, eight pumping stations and (of course) the pipeline itself. Today, the steam-powered pumping stations are derelict but everything else still functions.

Merredin is a regional centre about half way by both road and rail between Perth and Kalgoorlie. It’s the capital of the local wheatbelt country and a place to stop during wildflower season. The railway and military museums (among other things) give clues to a fascinating past. Likewise, Coolgardie with its many fine old buildings suggests a very prosperous past, one that included not one but two stock exchanges. Consider at least three days for this little drive but preferably longer.

Located on the south coast of New South Wales, Jervis Bay has some interesting claims to fame. For example, did you know a small part of it is Federal territory? It was handed over to the NSW Government in 1915 so Canberra could have a seaport, but it was (and still is) mostly used as a Navy base: the HMAS Creswell.

A more dubious claim emerged in the late 1960s, when it almost became the site of a nuclear power station. It’s a good thing this did not happen, as the characteristic white sands and turquoise waters that give the bay a very tropical look are better for swimming, fishing, snorkelling and scuba diving. Not to mention for looking at and getting some stunning photos. Greenpatch, Hyams Beach and Booderee National Park are all popular destinations. All very easily reached from the regional towns of Nowra to the north and Ulladulla to the south. 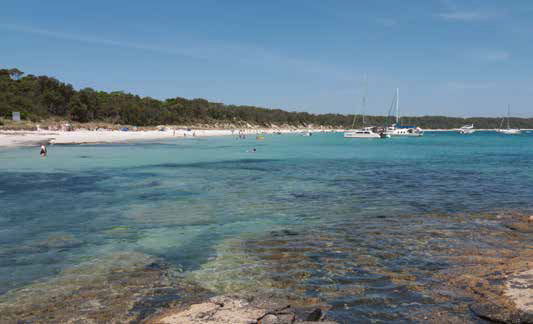 We’ll show no prejudice here, we like the high mountain country on both sides of the NSW/VIC border. Indeed, there’s a great drive that crosses the border from Thredbo, NSW, to Corryong, VIC, that mostly follows the Alpine Way. Schedule your drive outside of the winter months, as it can sometimes close due to snow. We quite like the precipitation-covered mountains in winter time for indulging in a bit of snow skiing but summer in the mountains is equally spectacular. Catching a few autumn colours in the sub-alpine towns like Bright and Berridale, along with a few wineries, comes highly recommended. National parks abound and, of course, we should also mention the Snowy Mountains Hydro Electric Scheme, which did much to open up this area, particularly in New South Wales. 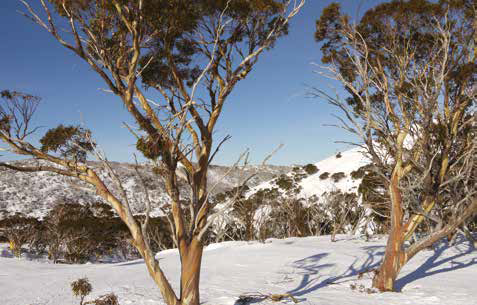 The skiing is great on both sides of the border

What is that little piece of wisdom about the journey being more important than the destination? There are some well known and spectacular drives like the Great Ocean Road in Victoria, which offers some great ocean views. Alternatively, the drive between Alice Springs and Darwin shows off the desert country at its best including Uluru, if you take a side trip. Yet it’s all on a road that is well suited to motorhome travel. Then, there are the smaller ones like Wisemans Ferry Road between Mangrove Mountain and Wisemans Ferry, north of Sydney, NSW. Not too many stops, but on a still day you can enjoy some peaceful and brilliant river views. 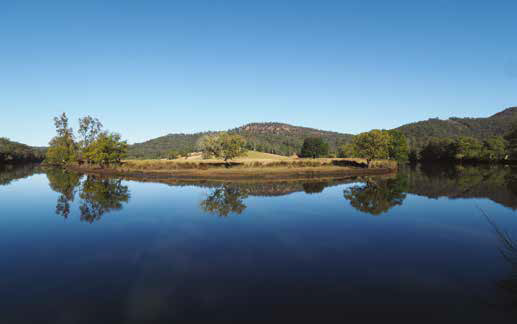 Admiring the view on a still day, en-route to Mangrove Mountain, NSW

Ok, we haven’t lost it, you cannot drive your own motorhome there and New Zealand really isn’t part of Australia, but it does offer some amazing scenes: everything from the Rotorua thermals in the North Island, to the southern fiords out of Queenstown and around Te Anau.

Some of our favourites are the Coromandel Peninsula to the east of Auckland, the Lake Wanaka area and the drive from Christchurch up the coastal road to Blenheim. Just a caveat here, that road has been closed since the earthquake at Kaikoura, so check on the alternatives if it’s not open. New Zealand does have one great advantage over Australia – distance, or rather the lack thereof. Relatively speaking, everything is quite close together and easily seen from the comfort of one of our motorhomes! 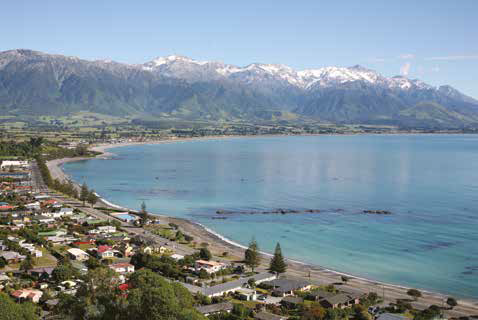