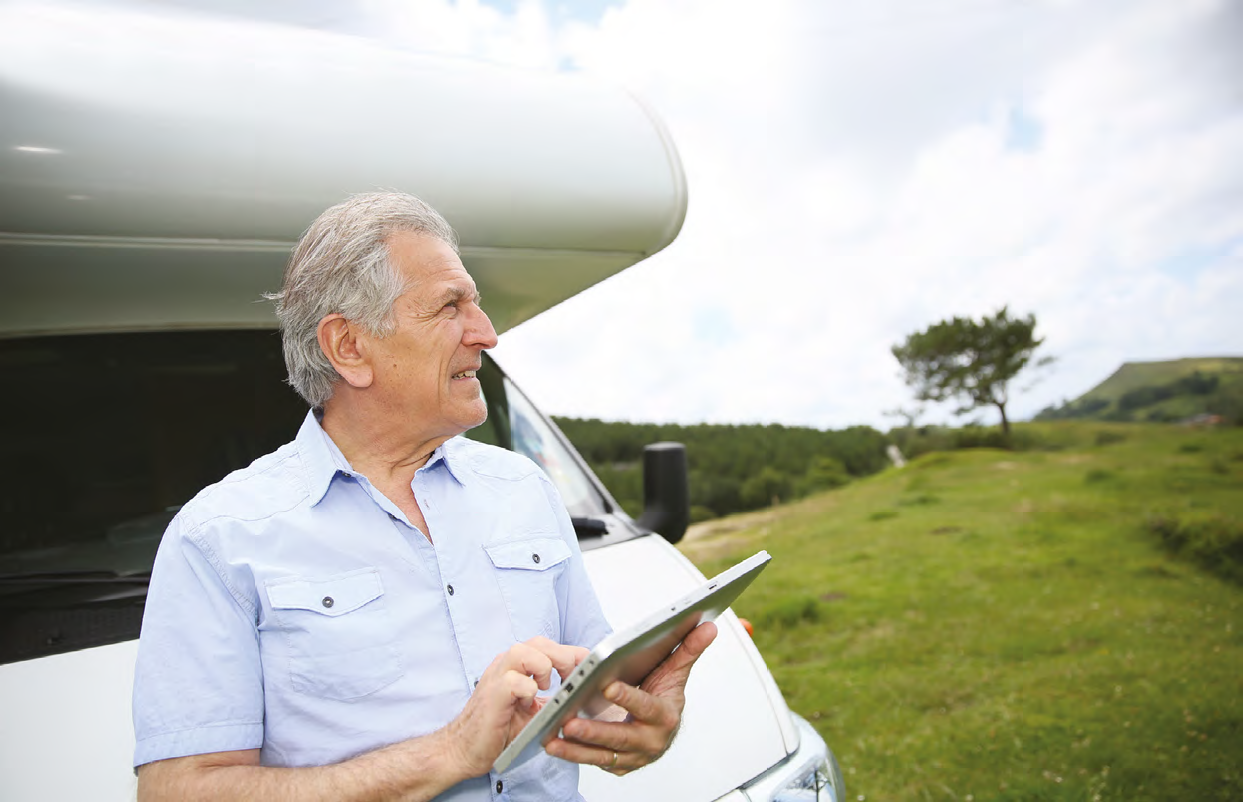 Remote access communications have come a long way in the last 20 years since the popularisation of the mobile phone and the personal computer. These days it’s so much easier to stay in touch with family and friends via phone and email that there really is no reason to ‘go missing’ when you are travelling around this wide brown land. I still marvel at the idea of sending a selfie to my friends from the top of Mt Kosciuszko using nothing more than a Smartphone. But there are so many more communication options available it is worth reviewing what’s out there and how it works.

If you’ve got a computer or a Smartphone, you’ve probably got email and already know how to send a message and attach a photo or two. If you don’t, you really need get into the 21st century. Ask your grand-kids how to do it if you are unsure. Oh, and there’s a reason your grand-kids can operate all this modern technology, it’s because it really is simple. But I digress.

A single full resolution photo can exhaust your data allowance for just one email using Hotmail or Yahoo. But if you want to send lots of photos there are other options. The easiest is to lower the resolution of the photos so they don’t require as much data to be transferred. Most photo programs have an option for emailing low resolution photos. An alternative, which enables you to share full resolution original photos, is to use a program/application like Dropbox. This is a free on-line storage facility that allows you to securely share photos with nominated friends and family. Or you can just start your own website and put the photos there and email your friends the links to the web pages.

The other option is social media. Personally, I’m still trying to avoid joining Facebook, but literally billions of people can’t be wrong. You can post stories and pictures on your Facebook page for all your friends and family to follow.

Twitter allows you to stay in touch using a facility that is akin to a broadcast email sent to all your ‘followers’. It arrives instantly on their mobile device or computer. Posts on Twitter are limited to 140 characters, so it’s a useful way of providing a quick daily update on your travels. Another option is to upload videos of your travels onto YouTube and, again, email the links to your family and friends.

Then there is all the communications hardware that is available. Despite the accelerating uptake of mobile devices,  a modern laptop is still a convenient and powerful way to stay in touch. But none of them are any good for communications on the road without an internet connection. Any modern laptop will have built-in WiFi (wireless internet connection, if you don’t already know). This will enable you to pick up the internet from a free WiFi hot spot like McDonald’s or the local library or visitors information centre. However, all of these will have data or time limits which restrict what you can do. 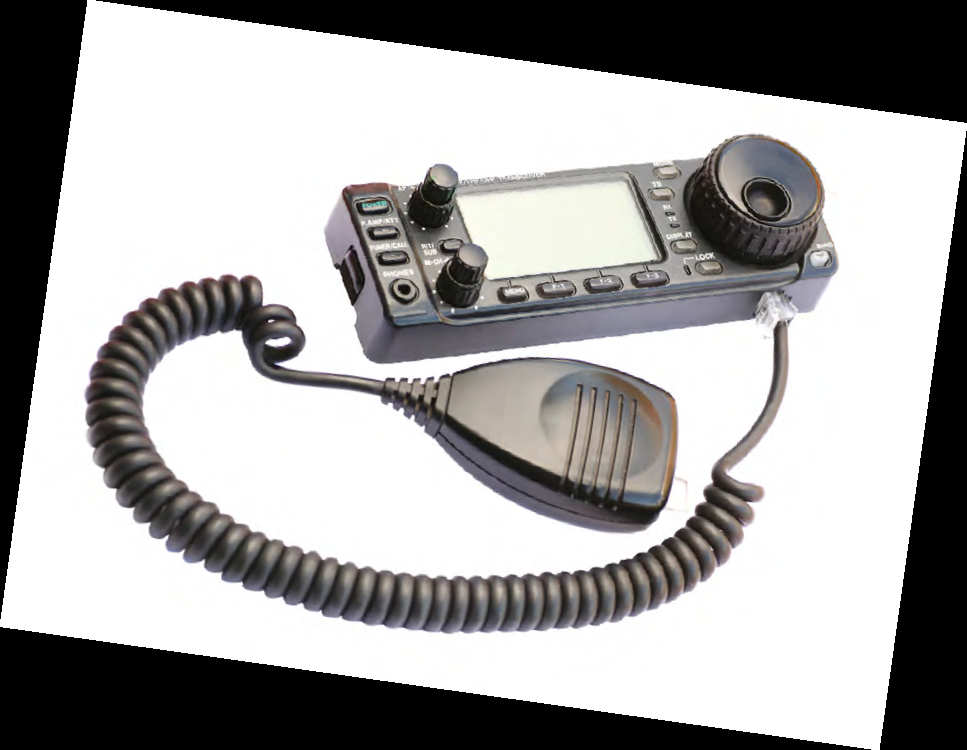 The best and cheapest alternative is something like a mobile broadband device. My personal 4G device costs me $40 per month with Telstra for eight gigabytes of data. I have never exceeded my monthly data limit, but my granddaughter could exhaust it in a few days. Check with your telecom provider to see what deals are available and remember it pays to put all your telecom needs (mobile phone, internet, pay TV, home phone, etc.) with the one provider to get the best discounts available. 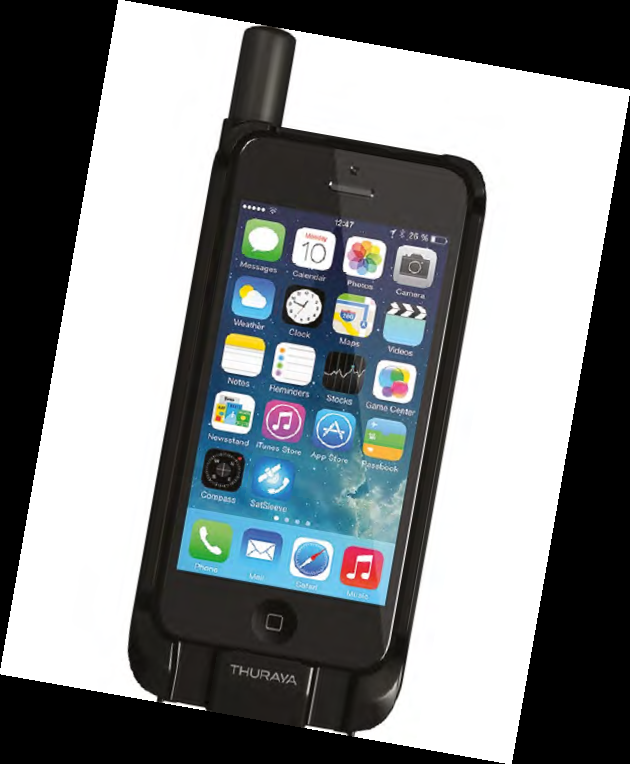 The only limitation to these devices is the strength of the signal and the life of the battery. You probably already know that if you head to remote locations in Australia, then Telstra is going to provide you with the widest reception. But that all depends on the range of reception that your phone can receive. We learned the limitations of our Smartphones the hard way. When we switched to Telstra using handsets we had brought across from another carrier, we could only pick up a signal in major metropolitan areas. It was bewildering standing next to someone else on Cape York who had five bars of  reception and we couldn’t get diddly squat. We discovered that our handsets were the problem and couldn’t receive the full range of bandwidths that Telstra broadcasts on in remote locations. The only cure was a couple of new handsets that were Telstra approved.

The modern laptop and Smartphone are being seriously challenged by tabletstyle computers such as the Apple iPad and Samsung Galaxy range of tablets. These devices fall in between a Smartphone and a laptop computer. They can come with or without a built-in 4G receiver that will enable them to receive a signal anywhere a mobile phone can operate or they may be limited to only receive WiFi anywhere there is a signal.

They do everything a Smartphone can do (even make phone calls using Skype) but because of their larger screen size (10 x 8in) they are much easier to use for those of us with aging eyesight. Before I owned my Samsung Galaxy Tab 10.1, I couldn’t see the point, but now I now can’t live without it. Don’t fret over your decision whether to buy something with an Apple or Android operating system (that’s the underlying software that makes a Smartphone or a tablet computer work). They both work equally well and you won’t be disappointed with either. These  devices really are simple to use once you grasp the logic of how they work.

But there are vast areas in Australia where there is no mobile data or phone reception. However, there are alternatives. HF and UHF radio is still widely used and is fantastic for staying in touch with other travellers on the road, although it will probably be no good for talking to the grand-kids back home. But the hardware is relatively cheap and easy to operate, costs nothing to use and can be used to warn of road conditions ahead or find out where the next fuel stop is.

Personally, I don’t carry paper maps anymore. Two years ago we navigated our way from London to Kiev and back by motorcycle using just Google Maps and a TomTom GPS. Similarly, when we set off to circumnavigate Australia in the Vanborghini last year we didn’t take a single paper map and relied totally on Google Maps and our in-dash GPS. The biggest advantage over a traditional map is that our GPS always knows exactly where we are and can provide directions to anywhere. And don’t worry about it breaking down. That’s about as likely as your paper maps being lost or burned. Your GPS will work anywhere, but Google Maps struggles without an internet connection. There’s some  fantastic mapping software cheaply available from people like Hema and some of it is made specifically for mobile devices such as Smartphones and tablets.

Entertainment on the road isn’t as difficult as it used to be either. Free-to air digital TV has massively expanded the range and quality of TV reception in remote areas. But you can also pick up pay and free-to-air TV via satellite or the internet. Satellite TV can be installed in your van for less than $1000 or you can have a portable system for less than $500.

CDs revolutionised mobile music because they were so compact compared to their predecessors. But they are old hat now and have been replaced on the road by MP3 players like an iPod or just one of those tiny USB memory sticks. I have one memory stick less than half the size of my thumb which has nearly 500 CDs stored on it. I can plug it into the Vanbo’s in-dash stereo, start playing and not repeat a song for the next year or so. DVDs can also be stored on a USB memory stick and plugged into your digital TV. And then there is always good old fashioned AM and FM radio. Most places can receive a signal. 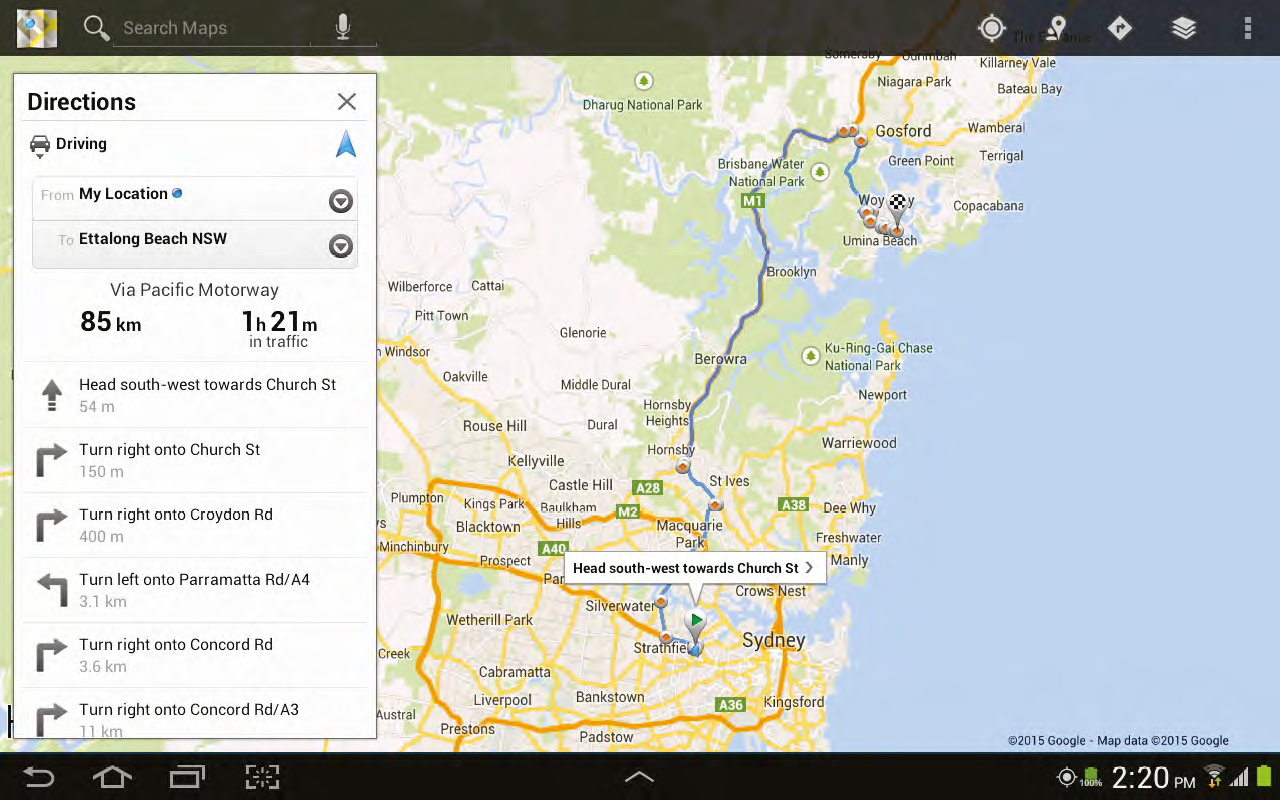 Some friends of mine get further off the beaten track than we do and they have a Personal Locator Beacon (PLB). It’s  much the same as an EPIRB (Emergency Position Indicating Radio Beacon) but it’s designed for use on land rather than at sea. If you get lost, injured or break down in a remote area just activate your PLB anywhere on the face of the planet and wait for the cavalry (or the navy) to arrive. These devices can be either rented or bought. If you buy one, you need to have a subscription much like a back-to-base security alarm at home.

One handy little gadget that is currently carving a niche for itself is the dash cam. It’s a small camera mounted on your dash or windscreen which continually records the view out of your windscreen as you drive along. This can provide evidence in the event you are involved in an accident. It can also incriminate you if you break the road rules and get caught. They come equipped with a GPS, microphone and memory that runs on a loop so that you can always replay the last few minutes and save it if needed. The moving images can be downloaded and form part of your travel log or be attached to an email.

Satellite phones can get reception almost anywhere on earth (I read that they struggle for reception near the equator, so that may be a problem at  the tip of Cape York) and don’t rely on Telstra or Optus to receive a signal. A satellite phone costs about as much as a high-end Smartphone and subscription/ call costs can vary significantly depending on your provider. There are four satellite service providers in Australia (Iridium, Inmarsat, Thuraya and Globalstar). Shop around and see which service suits you best. Satellite broadband is also available through the telcos if you must have an internet connection everywhere you travel, but it’s about as expensive as international data roaming charges i.e. very expensive. 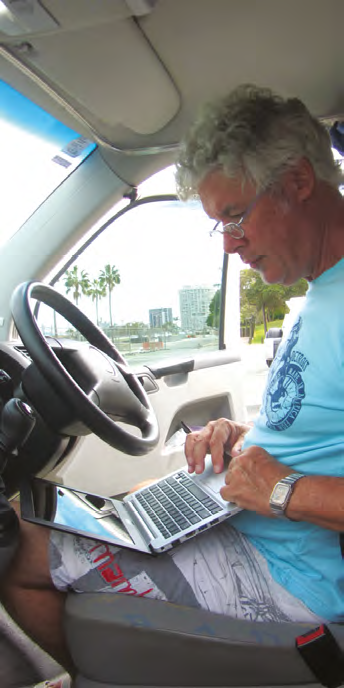 New on the market from Iridium and Inmarsat are satellite WiFi hubs (these devices are about the same size as a GPS) that allow your normal Smartphone (Apple or Android) to work via satellite. Inmarsat also allows data to be transferred so you can access the internet via your computer, tablet or Smartphone.

New technology suitable for travellers is arriving on the market all the time and it’s hard to imagine what the next generation hardware and software will enable you to do. My recommendation is to get out there and try it out. You’ll be amazed what it can do and how easy it is to use.