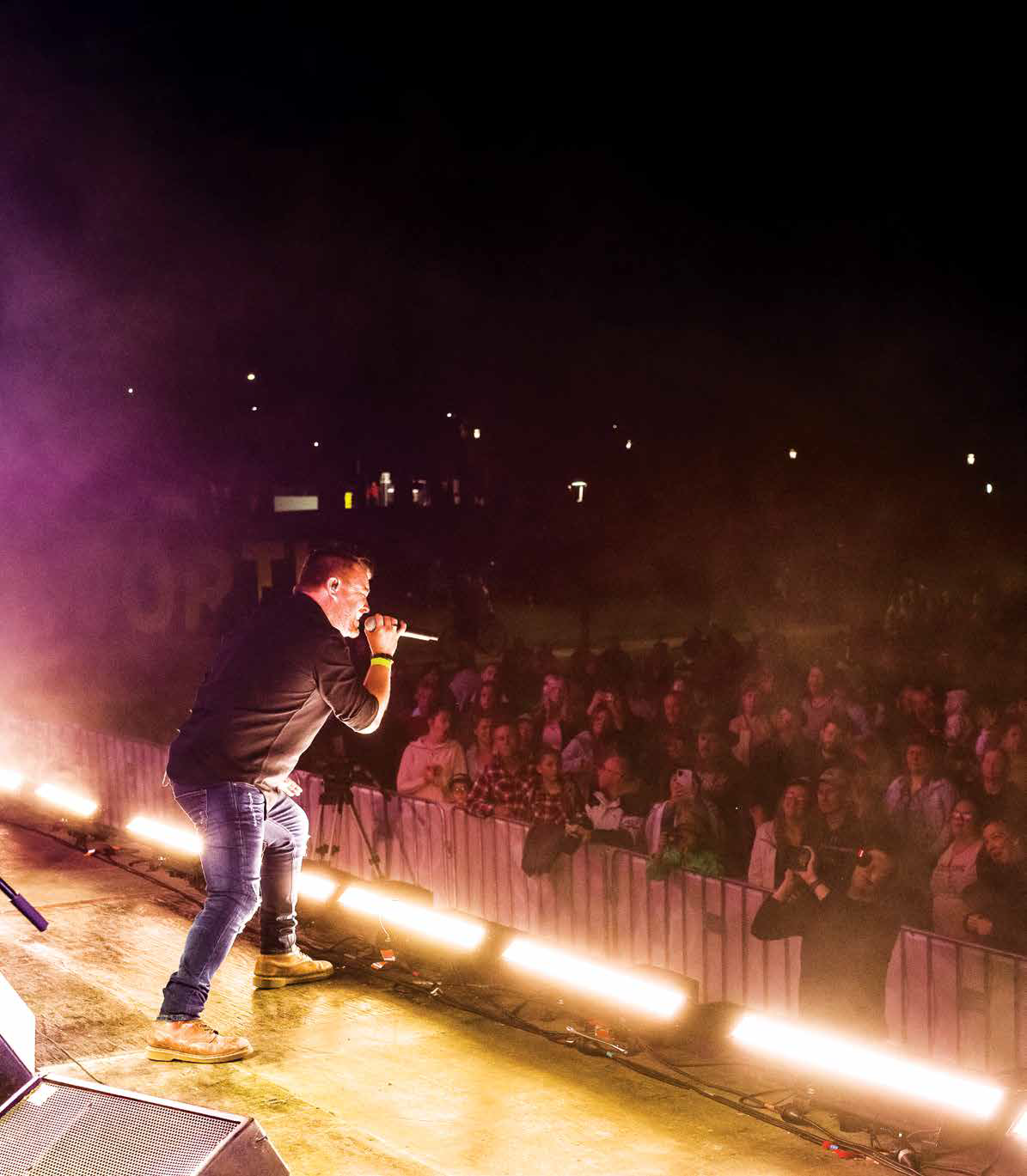 If the Toyota Country Music Festival in Tamworth is not on your bucket-list of must-dos, then you should add it.

This unforgettable entertainment experience, the largest country music festival in Australia, is now in its 51st year and tickets for next year’s event from 13-22 January 2023 are now on sale. With more than 700 artists performing at 100 plus venues as part of 2800 scheduled events, you won’t need a ticket to the festival per se as it is not a gated, single event. More than 70 per cent of the events are free, complimented by venues showcasing a variety of ticketed shows.

The first round of ticket shows has been released and more will be added regularly up until January. Bookings for caravan and camping is essential; book at www.tcmf.com.au/camping and book in shows at ticketed venues as they become available in the leadup to the festival. 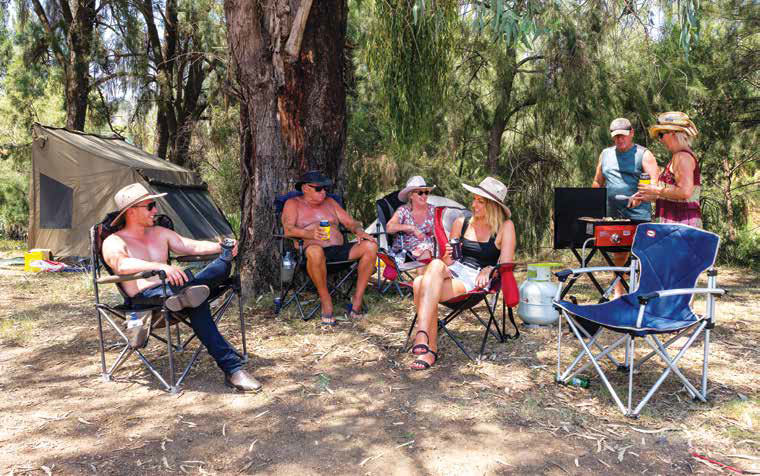 Remember to book your caravan or camping spot in advance

There are people who have been making the pilgrimage to Tamworth for the country music festival for 25 years or more. Some travellers hit the road as  early as December and meet up with their mates from previous festivals or go their own way.

To truly experience the festival in all its glory you need to book a caravan or camping spot in an established caravan park or one of many sporting fields converted into makeshift camping grounds.

You don’t need to be a country music fan to enjoy the festival, there are all kinds of entertainment options available down the main street which is closed off and has market stalls, performers, food zones and carnival rides.

True to its country roots, the festival offers a mix of traditional, Americana, blues, roots, altcountry, bluegrass, honky-tonk, and much more. 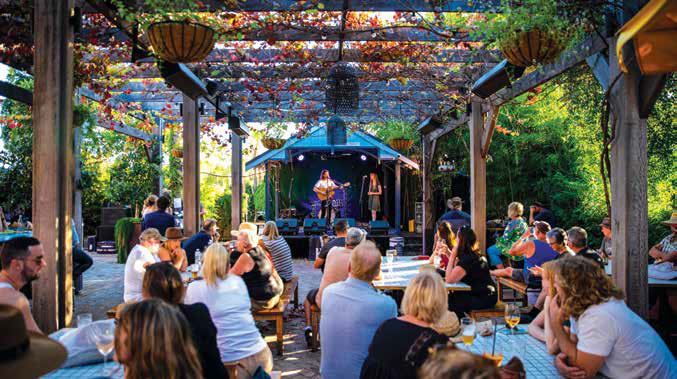 Drinks, food and a live show at The Tamworth Hotel

For more than 50 years the Toyota Country Music Festival, Tamworth, has been providing good times and unforgettable memories. The careers of Keith Urban, Troy Cassar-Daley, Kasey Chambers, Beccy Cole and Lee Kernaghan – to name a few – have all been launched in Tamworth.

The first line-up of artists has been announced for the 2023 Festival - keep an eye on the event website as more shows get announced.

Jump onto the website www.tcmf.com.au and download a venue map. Festival events are on at locations throughout the region including hotels, licenced clubs, retails outlets and council venues.

From free shows every night in the park, to buskers, stalls, kid’s activities and street performers there is something for everyone. Choose from thousands of free and ticketed shows over the 10 days in the pubs, clubs and hotels around Tamworth which will be in full festival swing. 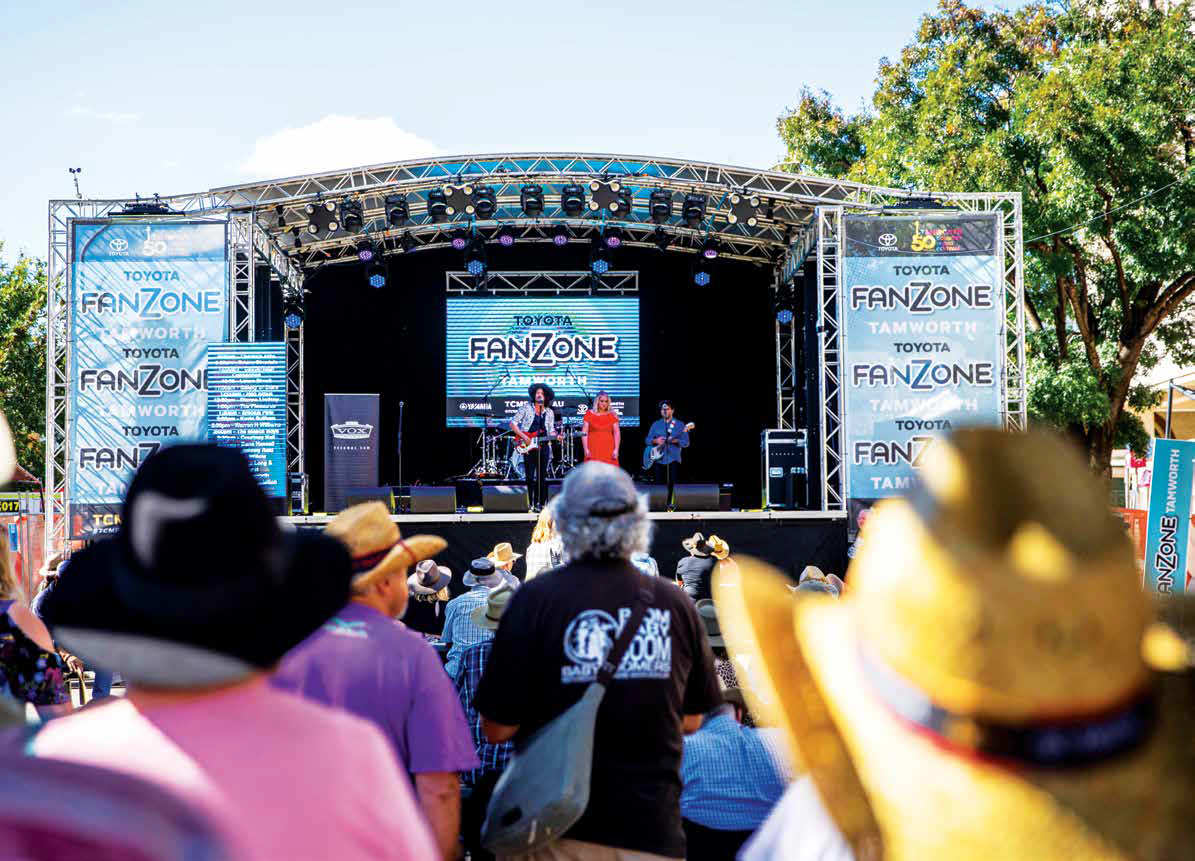 More than 70 per cent of the events are free, with venues hosting a variety of ticketed shows

If you attend the festival to see the top stars you could even get yourself to the Golden Guitar Awards which take place on the final Saturday of the festival. All the biggest names in town will turn out for the industry’s night of nights.

Celebrating recording excellence and showcasing the cream of Australian country music artists, and the songs that have left their mark on the fans throughout the past 12 months, the night is the pinnacle awards event for country music. A fast-paced concert, there will be non-stop entertainment and special magic moments you won’t see anywhere else.

Commencing in 1973, the Awards are the nation’s longest running music awards and play a vital role in developing and promoting Australian country music talent.

The 2023 Toyota Golden Guitar Awards will be held on Saturday 21 January 2023 – see the website for tickets.

Festival-goers can visit the FanZone stage and see some of the biggest names in country music such as Lee Kernaghan or Troy Cassar-Daley for free. There is also free entertainment on the Toyota Park Stage every night of the festival.

Pubs and clubs put on live music every day of the festival, so if this is more your scene you can enjoy live music with mates in a beer garden and with a cold drink in hand. 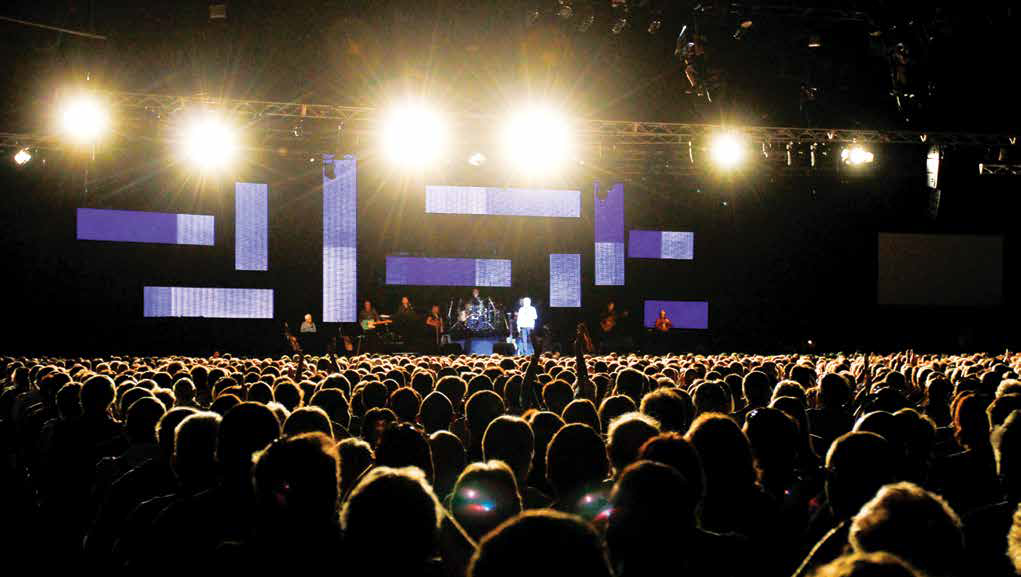 And if you have the kids or grandkids with you, the family zone offers lots of fun with activities including dodgem cars, ferris wheel, sound wave, bungees, water balls, teacups and more.

For all information about the festival including the line-up of artists, the official festival guide, ticket sales and accommodation options head to the Toyota Country Music Festival website www.tcmf.com.au where you can also subscribe to the newsletter. 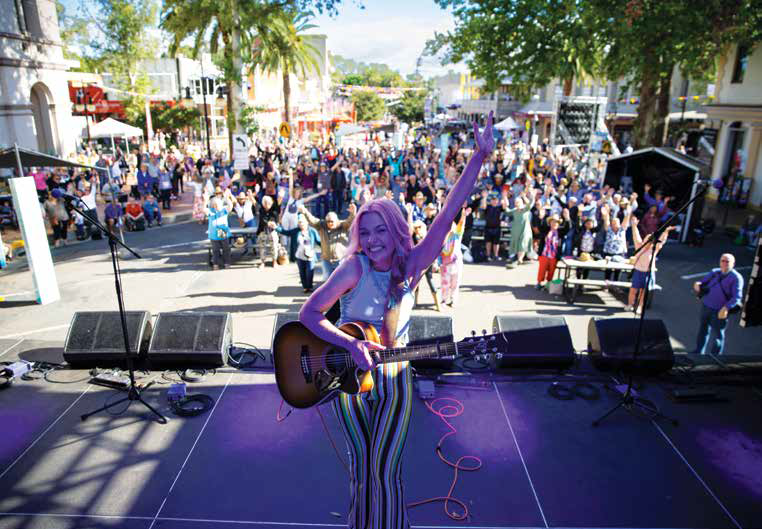 The Riverside Camping Grounds are a central camping location next to the Peel River and just minutes’ walk from the musical hype and action in the Tamworth CBD.

Camping dates and fees are as follows:

For a full list of of caravan parks and temporary sites, please visit www.tcmf.com.au/camping.

The Gamilaroi/Kamilaroi people, from whose language comes the word ‘budgerigar’, inhabited the Tamworth area before the first European contact in 1818 when John Oxley passed through the Peel Valley. In 1831, the first sheep and cattle stations were formed. In the same year, the Australian Agricultural Company was granted a lease of 127,000 hectares (310,000 acres) of land at Goonoo Goonoo, south of the present location of Tamworth, extending to present-day Calala.

In the 1830s, a company town began to develop on the Peel River’s southwest bank, the present site of West Tamworth. In 1850, a public town was gazetted on the opposite side of the river from the existing settlement. This town became the main town, called “Tamworth” after Tamworth, Staffordshire, represented at the time in parliament by Robert Peel. The town prospered and was reached by the railway in 1878. In 1888, Tamworth became the first city in Australia to be lit by municipal electric street lighting, over 15 years before Sydney. This important moment in national and local history is preserved at the Tamworth Powerstation Museum. Established in 1988, it is located on the site where the 1888 steam engines powered the street lighting system, and the 1907 Power Station/Municipal Electric Showroom building ha been refurbished to display a range of unique exhibits.

Festivalgoers flock to this family friendly event year after year

OTHER THINGS TO DO IN TAMWORTH

• Tamworth Country Music Trail – a must-do when you visit Tamworth, especially during the Toyota Country Music Festival. Includes the iconic Big Golden Guitar, the National Guitar Museum and the bronze statue of the legendary Slim Dusty.

• Tamworth and Kootingal Horse Riding Adventures – no horse-riding experience required for this ultimate country experience of riding through the picturesque hills near Kootingal – just 20 minutes outside of Tamworth.

• Tamworth Regional Indoor Shooting Range – the only indoor range in rural New South Wales. The range offers a different experience for individuals, groups and team building for corporations. Please note unlicensed participants must book at least 48 hours in advance. Minors (12-18yrs) must have consent of their parent/legal guardian consent who must be in attendance 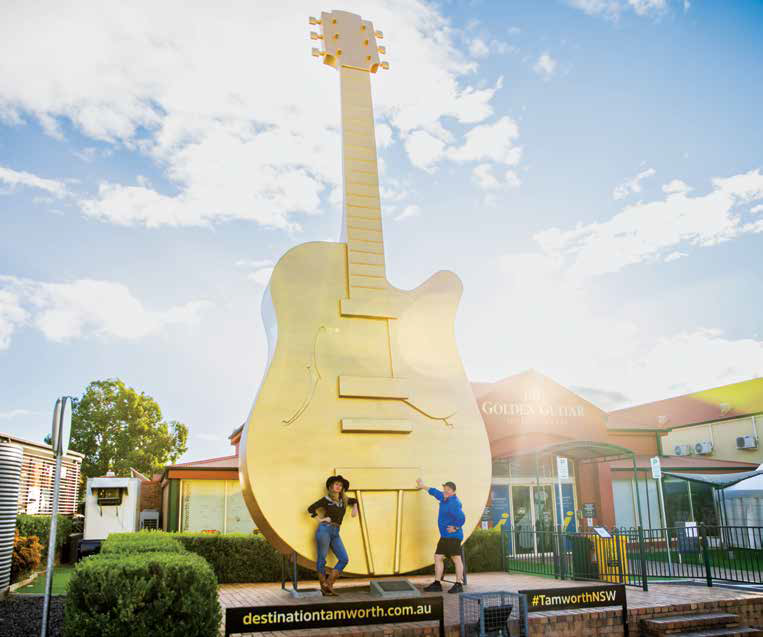