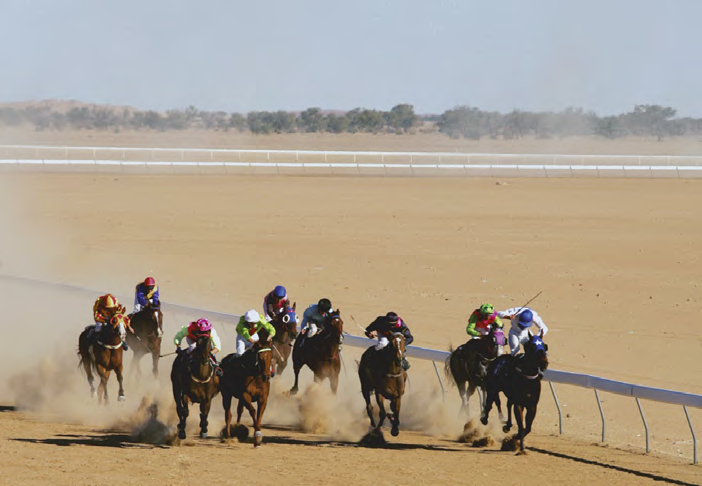 Birdsville turns it on for the annual race carnival

We at KEA are aware that CMCA members have a variety of methods for planning their travel around Australia. Long termers with a loose plan tend to move from town to town taking in the sights and sounds along the way. Others with shorter travel times pick their destinations and plan their route accordingly. Then again there are some travellers who base their plans on events – often cities, towns and regions have theme-based events that are a good way of seeing the sights and mixing with the local people as well. An example is Sydney, where during the month of February, the NSW Food and Wine festival happens; no prizes for guessing what that is all about.

However, for many CMCA members, it’s often rallies, either local chapter ones or the major national and anniversary rallies that influence travel plans. There are a surprising number of CMCA members for whom the national and anniversary rallies feature largely in their calendars and for good reason too. Because the CMCA is a club based on a common interest across Australia, rather than being just in a town or city, it’s often hard for club members to catch up with each other. Therefore the rallies provide an excellent opportunity to do that and all in a motorhome setting, of course. Likewise for local chapters, they don’t have a clubhouse and so chapter rallies are a good opportunity to get together. 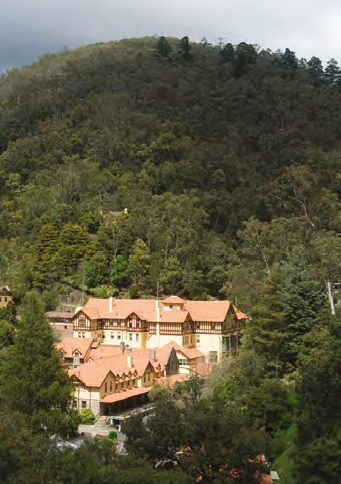 We did consider making a list of the top five events around Australia that might be worth getting to but there were just too many. Instead we’ve chosen a few of our favourites, listed in chronological order.

April seems to be a popular time with various events being staged. Proving that Canberra isn’t just a home for politicians, the city puts on the Canberra and Regions Wine Harvest Festival. It’s a great opportunity not only to see the Canberra area but also to sample the cool climate wines from the area.

Meanwhile down in Tasmania, the Targa Tasmania is happening. Starting in Launceston and fi nishing six days later in Hobart, it’s a car race open for elite sports, touring and grand tourer cars. Even your own sports car can be driven and we  understand that the CMCA’s insurer, Ken Tame takes more than a passing interest. 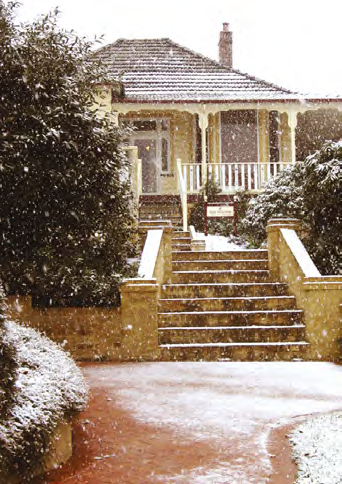 Snow in the Blue Mountains for Xmas!

Still in April, the Man from Snowy River Bush Festival happens in Corryong, Vic. It’s something of a bush gathering of mountain riders, poets and artists, all in the Victorian High Country that’s beloved by so many.

June and July is time for Yuletide events in mountain regions in the south eastern states. One well-known example  is the Blue Mountains, west of Sydney, where log fires and roast dinners with all the Christmas trappings can be found. Of course, it’s a bit hard to get excited about a log fire in your motorhome but maybe it’s time to decamp for a few days.

If you lived in Alice Springs, what would August be without the Henley on Todd Regatta.