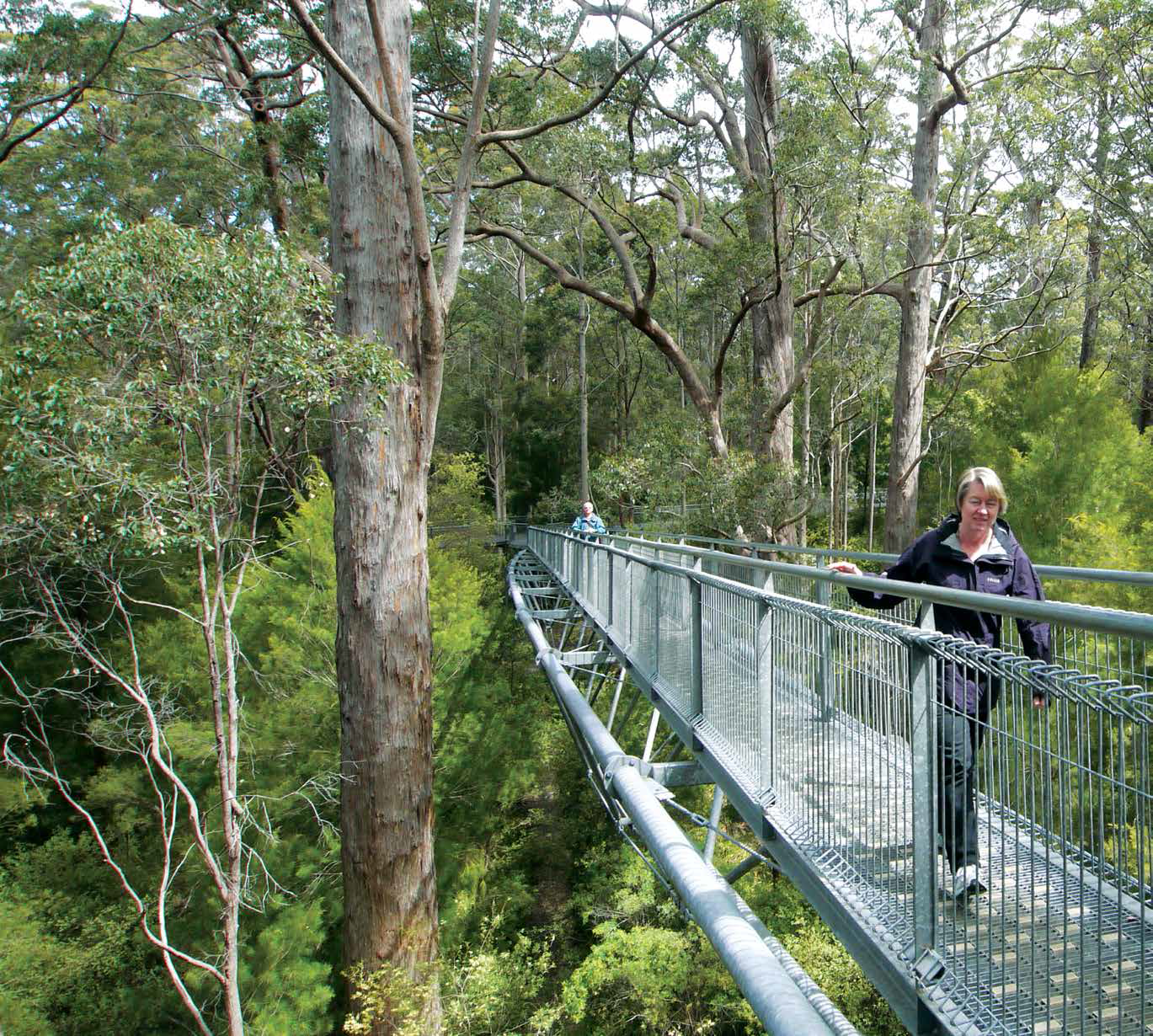 Kea Tracks is based on the east coast of Australia so, like many others, we’ve been to New Zealand far more times than we’ve been to Western Australia.

Yet recently, we had the opportunity to spend a few weeks around Perth and the south-west corner of WA, so we’re going to let you in on a little secret – it’s a great place to visit! It would be remiss not  to mention that for the time-poor or those who don’t want to drive that far, then a fly/drive holiday using one of our rental motorhomes is a great way to see Australia’s largest state in style.

Perth is a great city to visit. Those used to the hurly-burly of the eastern capitals will find Perth considerably more relaxing. Kings Park is a recommended starting point, offering great views overlooking the city.

It’s a great place to wander for a few hours and learn about the flora and fauna of WA. We were lucky to be in town when the wildflower season was underway – and it was spectacular.

No visit to Perth would be complete without a visit to the Bell Tower near the river. The bells were originally installed at St Martins-inthe- Fields church in London and date back to the 14th century. Here  though, you can learn about the art of bell ringing and even have a go yourself. 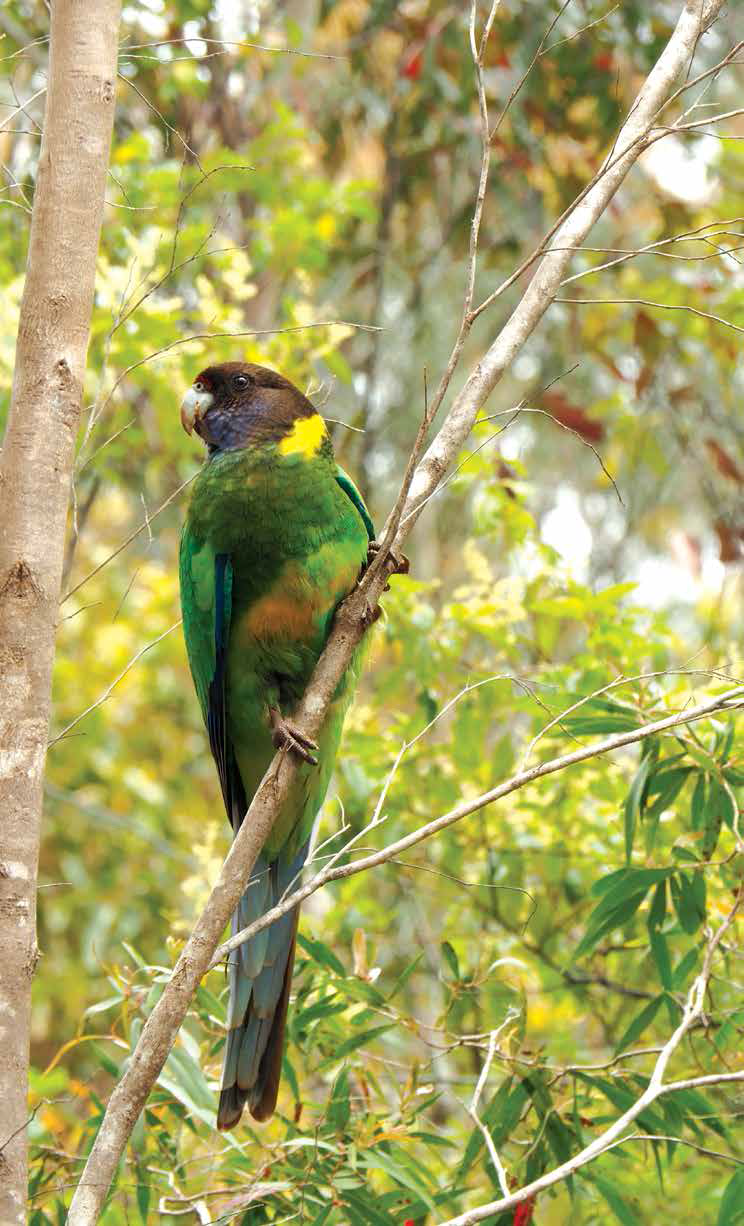 While you can’t get to Rottnest Island by motorhome (or even take your car), this offshore beauty is well worth leaping aboard one of the fast ferries to travel there for a day. Explore via bicycle to enjoy clear turquoise waters and the friendly resident ‘quokkas’ (native wallabies) that are happy to introduce themselves.

In the south-west of the state, a round trip to Albany can easily be achieved by travelling down the coast via Mandurah and Dunsborough, before returning via the Albany Highway. There’s plenty to see along both legs of this great trip, so allow a few days. 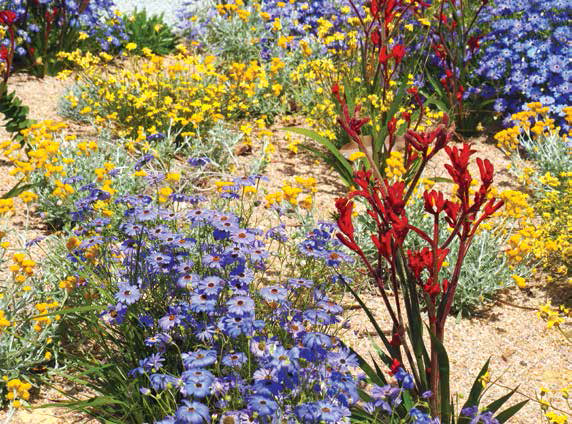 KEA Tracks opted to drive down the coast first, stopping for a few  days in the Margaret River region. No prizes for guessing what we did – there are wineries scattered everywhere to satisfy the the most dedicated taster.

But even if you’re not so keen on wine, there are other delights on offer – beer, chocolate and cheese, to name but a few.

Something that surprised us in the Augusta region was the number of caves open to visitors. Our pick was Jewel Cave – aside from subterranean beauty, this one contains three large chambers with some amazing underground sights.

For the most part it’s easy walking, although it’s not fl at and there are a number of steps – all timber or metal and with strong handrails.

Further south, between Walpole and Denmark, is the ‘Valley of the Giants’ a world of incredibly tall karri and tingle trees, the latter famous for ‘arches’ at the base of the trunk, some large enough to hold a small group of people! 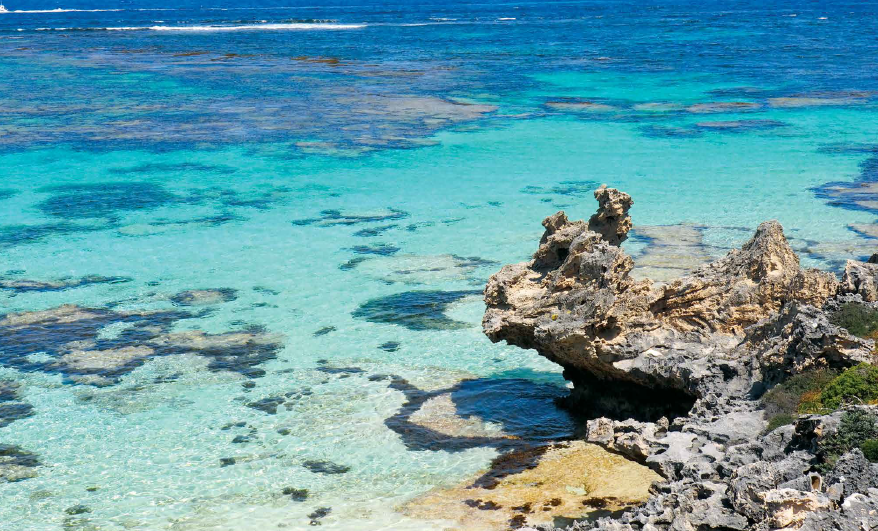 A walk around the forest here is definitely recommended and it’s  even possible to see the trees from up top by taking a walk along the Tree Top Walk at Nornalup. Maybe not for the faint-hearted, but the superb steel-truss engineering, plus the birds-eye views, should definitely be a bucket-list item.

When in Albany, take some time out to visit the Albany Heritage  Park, which includes the National Anzac Centre. It’s a memorial to the first convoys of Australian and New Zealand troops that left Australia for the conflict in Europe, in particular Gallipoli. Time out for reflection and learning the convoy’s history is well spent. It was a fitting end to our little south western WA tour. 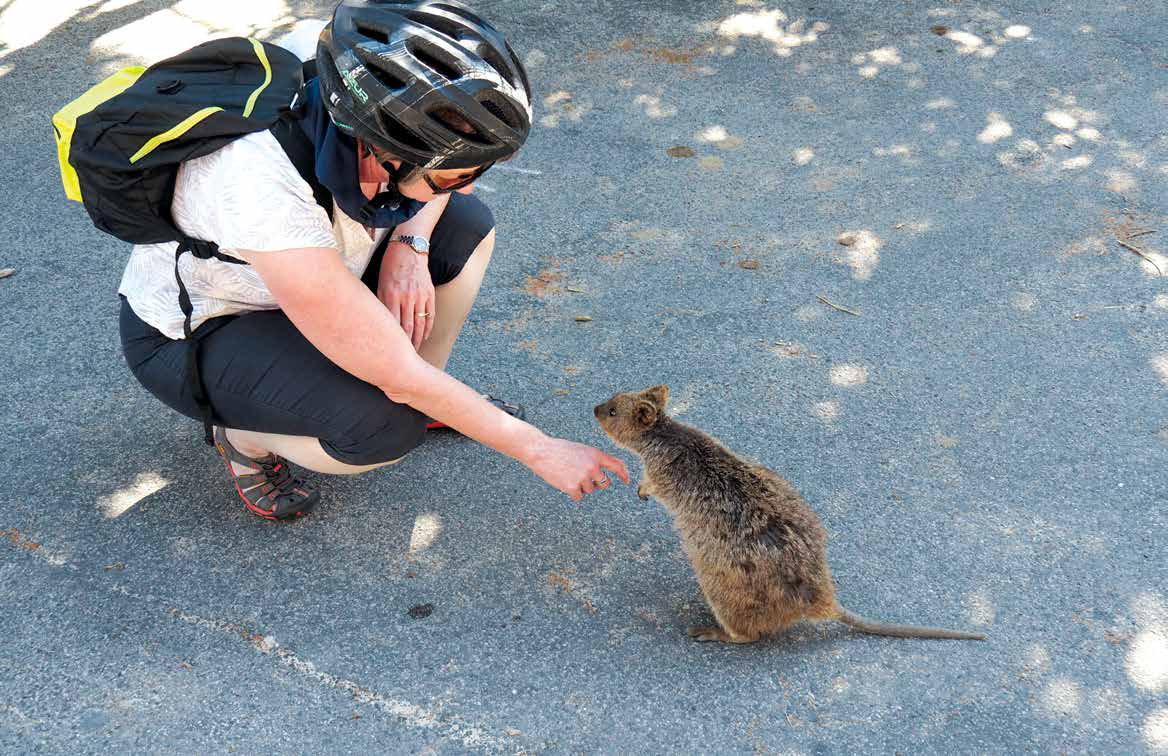 Meeting the cute locals on ‘Rotto'